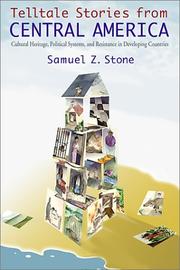 Published May 1, 2001 by University of New Mexico Press .
Written in English